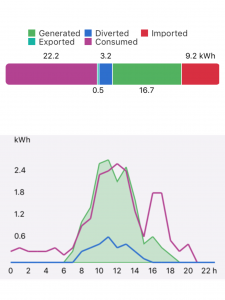 One occasional issue with my solar powered charger has been an occasional glitch on the immerSUN which once in a while fails to turn off its relay output. The effect of this is that, as the output is held on, the charger output rises to 16 Amps and holds that level for an extended period. The illustration shows this happening late on August bank holiday Monday.

Manual intervention has shown that turning the charger off causes the the immerSUN to reset after a few minutes and normal charging can continue.

I’ve recently revised the charger software to identify this issue and to reproduce the manual intervention automatically i.e. turning off the charger until the immerSUN output resets. The issue is identified if, during daytime operation, the immerSUN output is held on for 15 minutes. If working correctly after 15 minutes the output will have ramped up to so close to the maximum 4kWp output of the panels that the immerSUN should have turned the output off. Today is the first day that I’ve seen this at work. 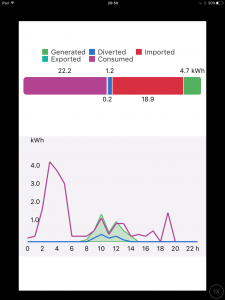 Although today’s generation at mid November is very different to late August, there was still sufficient power to run the charger occasionally but at 13:22 the intermittent issue recurred and the output latched on until 13:51 – just shy of 30 minutes – as captured by the ‘Threshold On’ and ‘Threshold Off’ messages in the daily log file. 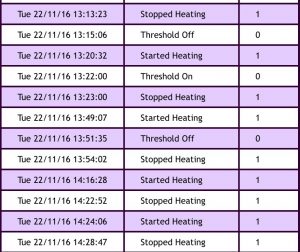 After 15 minutes the charger shutdown. During the shutdown period the PLC holds on its ‘off’ output forcing the protocol controller to disable charging, while flashing its 16 Amp output at 1Hz to indicate its error state to any observer. It remained shutdown until the immerSUN relay output turned off after which normal operation resumed. 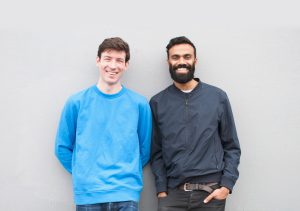 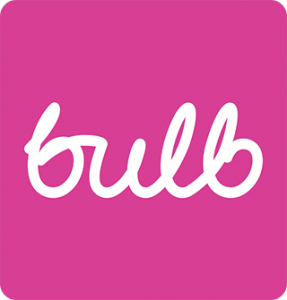 Bulb are currently offering a £50 discount to new customers via this link, so there’s even more incentive to go renewable.

They also have 9.8 out of 10 on TrustPilot, a UK call centre, and are a Living Wage employer.